My judgement is absolute, and it will be served

As battle becomes inevitable, the mighty steel-clad behemoth lays down the law, and through magics older than time, justice is enforced upon even the most lawless of lands. Their weapon empowered by the very elements, their tongue weaving ancient arts of pure righteousness, the Judge wades in, ready to protect the most sacred of forces - Justice.

The Judge is a new complete character sheet for use with Dungeon World. With the ability to declare the rules of battle, enforce contracts with their magical seals and weave laws from the air around them, they're also a formidable wall for their party, their mighty shield and immense elemental weapon warding off foes and providing respite for their allies.

"You've escaped, and you think the world's a huge place, and you can hide anywhere, right? I'm here to tell you... that world? I own it. Your world is getting smaller by the second. And you can't hide anywhere from me. Every database, every security cam, and every police band has my fingerprints on it. Every moment you're out the noose pulls tighter"

The team is on the edge of defeat, their foes close the circle as your hands move so fast they become a blur. You embolden your friends, restore their strength, snatch your enemies weapons and strengths from their claws and steel your party with invaluable knowledge about what they face. Bolstered by your spells, and armed with your information, they strike!

The Handler is a new complete playbook for Dungeon World. Inspired by characters such as Oracle, Mei Ling, Merlin, Alfred and others, this character is an expert at providing research and remote assistance to the party in the field, able to weave complex magical constructs, unravel alchemical traps and find out anything, about anyone. Present with the party only as a symbiotic projection of your true self, you operate entirely from a mystical sanctum, full of your powerful tools. The playbook has options to play as a technologically advanced cyber-god, or a powerful mage.

This sheet is unlike most other DW characters, in that you are not physically present with the party, and you must also stick with a Host for the game, another character who agrees to carry your projection with them. You share your health with this character, and several moves revolve around the symbiotic nature of your relationship. This sheet works very well with couples or siblings or any other players that like to be joined at the hip with a friend.

The sun fades on the horizon, washing the shore in a soft orange red glow. You face your opponent, a worthy foe, and grant the other the smallest of nods in respect for what is to come.

You grip the hilt of your blade, taking a deep breath to steel yourself before the split second of violence that will decide it all. Your foe does the same. Somewhere, a crane caws.

The Samurai is a new and complete playbook for Dungeon World, take on the mantel of one of history's greatest warriors, stick to the path of the warrior and inspire greatness in your allies, master bladework and art to become the greatest samurai in the land!

In order to download this game you must purchase it at or above the minimum price of $4.50 USD. You will get access to the following files: 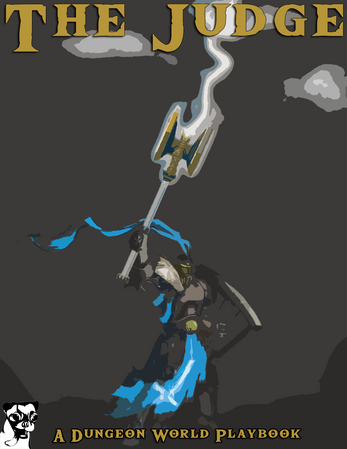 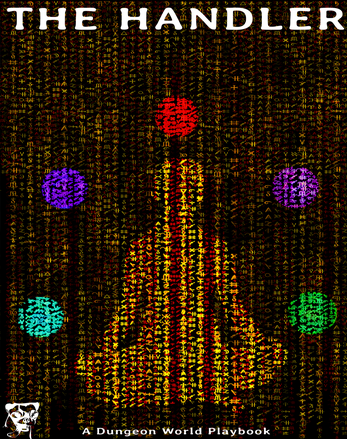 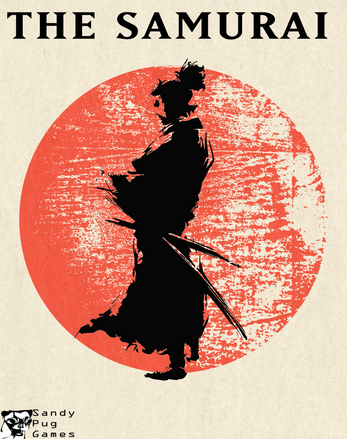